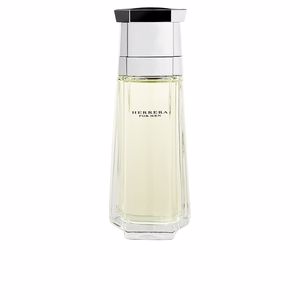 HOW A MAN SHOULD SMELL BY A WOMAN’S HAND

Herrera for Men by Carolina Herrera is a masculine “Eau de Toilette” of wood floral notes. It is an essence that is intended to describe the wishes of the woman as a pleasant masculine scent. This fragrance was created in 1991 by perfumers Carlos Benaim and Rosendo Mateu, and under the very demand s of the founder of the firm, Carolina Herrera. This would create the first men's fragrance, designed primarily to satisfy the feminine audience. Therefore, we see great delicacy in its awakening, and its predominant function is the power of seduction and conquest. Its main notes, we can identify Rosemary, lavender and citrus touches, fresh and clean notes, which give way to cloves, white clover and geranium, finally written off with sandalwood, snuff and grey amber, the most seductive essences.

FEMININE FASCINATION. It is one of women's fragrances like best among the feminine audience, which, perfectly fulfils its purpose. 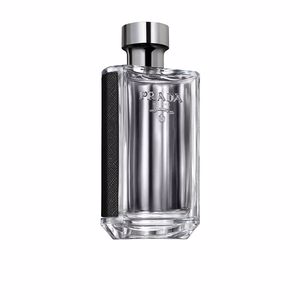 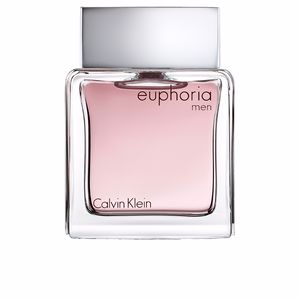 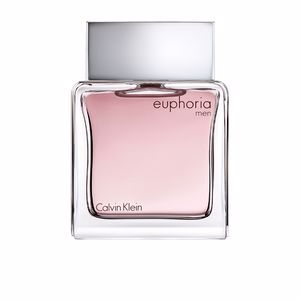 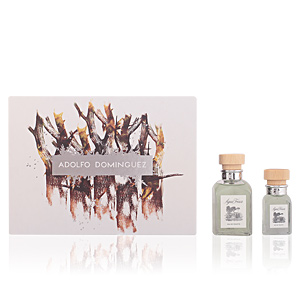